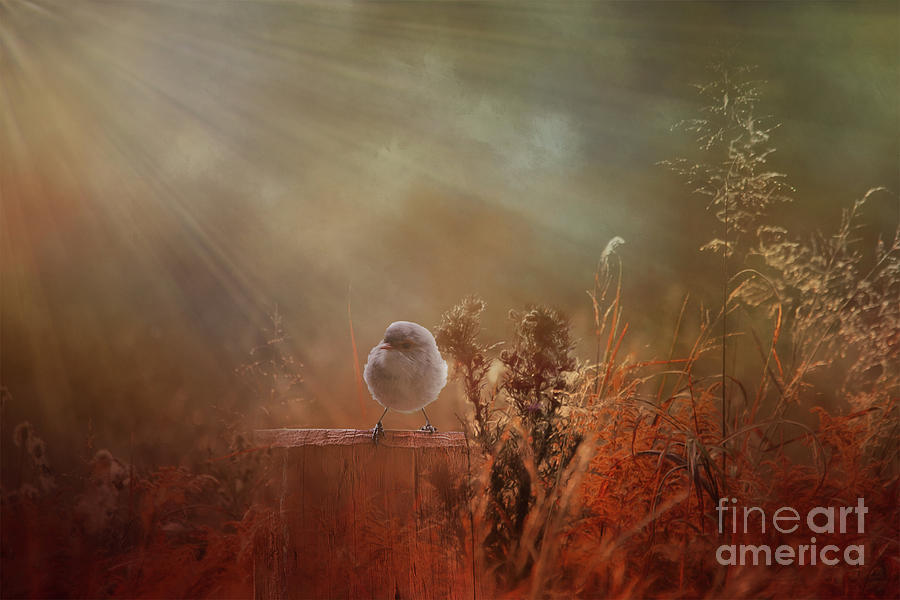 Taken in Bridgetown, Western Australia
The splendid fairywren (Malurus splendens), also known simply as the splendid wren or more colloquially in Western Australia as the blue wren, is a passerine bird of the Maluridae family. It is found across much of the Australian continent from central-western New South Wales and southwestern Queensland over to coastal Western Australia. It inhabits predominantly arid and semi-arid regions. Exhibiting a high degree of sexual dimorphism, the male in breeding plumage is a small, long-tailed bird of predominantly bright blue and black colouration. Non-breeding males, females and juveniles are predominantly grey-brown in colour; this gave the early impression that males were polygamous as all dull-coloured birds were taken for females. It comprises several similar all-blue and black subspecies that were originally considered separate species.
Like other fairywrens, the splendid fairywren is notable for several peculiar behavioural characteristics; birds are socially monogamous and sexually promiscuous, meaning that although they form pairs between one male and one female, each partner will mate with other individuals and even assist in raising the young from such trysts.[2] Male wrens pluck pink or purple petals and display them to females as part of a courtship display.[3]
The habitat of the splendid fairywren ranges from forest to dry scrub, generally with ample vegetation for shelter. Unlike the eastern superb fairywren, it has not adapted well to human occupation of the landscape and has disappeared from some urbanised areas. The splendid fairywren mainly eats insects and supplements its diet with seeds.

What a stunning capture and brilliant work! Wonderful color and light filling the image with a calming wonder and delight!

Thanks so much Maili.

Thank you Doug for featuring this image in the 'BEAUTIFUL BIRDS' group. 11/13/21

Congratulations, this lovely bird has been featured in Birds IN Australia Group for the week ending 1st May 2021. Please check out the discussion page to see all others featured this week.

Thank you Scott for featuring this image in the 'FAA Portraits - Birds' Group.

A beautiful images, I love the treatment you have given this bird.

This is so beautiful! l/f/p

Thank you Diane. Appreciate your kind comment and fave.