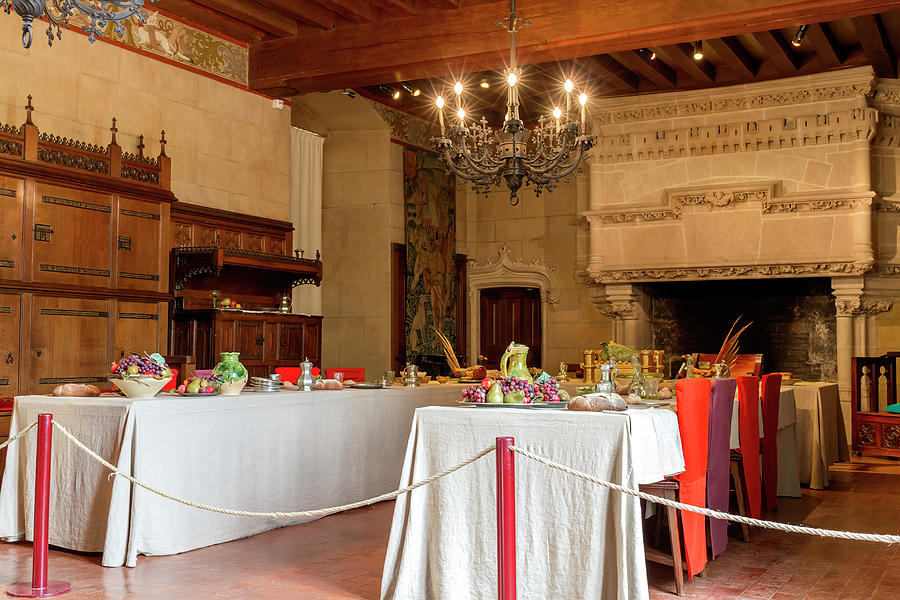 The Château de Langeais is a medieval castle, rebuilt as a château, in Indre-et-Loire, France, built on a promontory created by the small valley of the Roumer River at the opening to the Loire Valley. Founded in 992 by Fulk Nerra, Count of Anjou, the castle was soon attacked by Odo I, Count of Blois. After the unsuccessful attack, the now-ruined stone keep was built; it is one of the earliest datable stone examples of a keep. Between 994 and 996 the castle was besieged unsuccessfully twice more. During the conflict between the counts of Anjou and Blois, the castle changed hands several times, and in 1038 Fulk captured the castle again.

After it was destroyed during the Hundred Years' War, King Louis XI (1461–1483) rebuilt Château de Langeais into what today is one of the best known examples of late medieval architecture. It is especially noted for its monumental and highly decorated chimneypieces. Restored in the late 19th century, Château de Langeais came under the control of the Institut de France, who own the site today. It is listed as a monument historique by the French Ministry of Culture and is open to the public.